The Mid-March Dynamics Ratings are freshly updated and some of the bigger names in NBA 2K22 have risen, while a few took a hit to their overall score.

Fans of the Dynamic Ratings cards in NBA 2K22 MyTEAM are receiving a second update in as many days, with 53 new overall rating changes.

It appears that 2K Games is keeping up quickly with player performances in the NBA and providing MyTEAM with instant updates.

After dropping 107 new player ratings on March 21, NBA 2K22 followed it up with its second update of 53 changes.

A few notable changes, both positive and negative, were recognized by the player base immediately, though the majority of the changes range from one to three point differentials.

Heading the top of the list is none other than Dark Matter Karl-Anthony Towns, who dropped by a point down to 96. He's one of 14 notables who lost a point in their score, but no player fell harder than Tyler Herro of the Miami Heat, who plummeted out of the 90s, down to an 85, a loss of six points. Utah Jazz center Rudy Gobert also fell out of the 90-overall summit, dropping three points down to 87 while small forward Max Strus, also with Miami, fell three points down to a 77 overall. In total, four players fell by two points while an additional 14 lost one point.

Who has gone up in your collection? pic.twitter.com/XONpk4clTw

It wasn't all bad for the names that made the list, and no player benefited more from the update than Oklahoma City Thunder point guard Tre Mann, who skyrocketed up from 76 to 82, a difference of six points. Houston Rockets' power forward/center Christian Wood shot up five points to 88, and Portland Trail Blazers point guard/small forward Ben McLemore jumped up by five points as well, improving to 76 overall. In total, 32 players received at least a one-point improvement, but surprisingly Luka Donic was not one of them. The NBA 2K22 cover athlete lost one point, dropping to a 95 overall.

2K Games continues to work towards releasing weekly content and updates to its game, whether it's the latest patch or the new NBA 2K22 75th Edition 60s/70s Packs. The digital content side of the game is also delivering a consistent flow of locker codes, allowing its player base to join in on the campaign at no cost to their wallet and giving them a chance to collect some newly-released units. The dynamic ratings are reflective of real-life performances from NBA players, and their overall scores can rise or fall based on what they do in-game. The weekly updates are something 2K Games continues to deliver on social media, and fans of the game continue to provide commentary on how they feel about their favorite players' changes in the game.

Guy Keeps Photoshopping Disney Characters Into His Pics And It's Hilar...

30 Well Timed Photos That Show The World Outside The Blanket Is Danger... 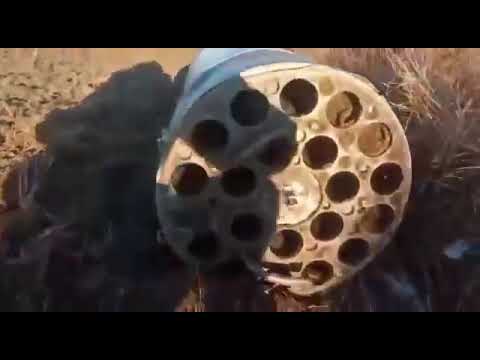